RahmatHarounHashim
I was born on November 24th, 1951 on the same day PAS was first establised. No other celebrities or statesmen being born on that day. Anyhow, I did emerge from my mother’s womb on the same afternoon with an eventful fright.With umbilical cord strangulated my agile neck, I was declared a blue baby. Amid meek cry, on duty mid-wife flung a May Day signal across to his superior. A panic Indian doctor immediately rushed, successfully resuscitated and placed me into an incubator where I stayed there for about a month. Puffing pure oxygen, I survived the ordeal. That was the scene at Penang Maternity Hospital 58 years ago. I bear no name as none of the paediatrics staffs thought I could survive the following week. I remained nameless for one month. Till today, if I want to retrieve my birth certificate at the National Registration Department, I would end up with a birth certificate with ‘no name’. Miracle maybe, I did survive. Otherwise, I won’t be writing About Me

Posted by RahmatHarounHashim at 3:41 PM No comments: 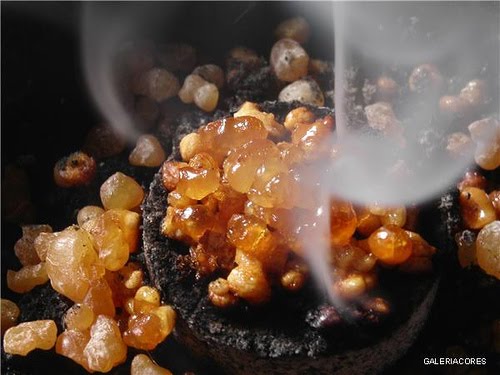 The lesser known novel from the acclaimed local sci-fi author, Rahmat Haroun, is actually a sequel of some sort to his first novel known as Di Ar Ti. That same evil culprit from Di Ar Ti reappeared and promised more bloodshed and carnage in this much dismayed sequel.

Lots of plot-holes and much needed expansion of characters proves that sometimes an author did not always deliver the goods. For instance, it was never explained why the evil culprit needs to suck the blood dry from its victims. Rahmat also loves to introduce so many shallow characters to serve his unfocused storytelling. In one chapter he was telling us about hymenoplasty, and the next about koro syndrome, and then about Dr Farid's dream of genesis.

The genesis narrative proves to be the most boring, mind-numbing and tiresome to read and digest. Rahmat thinks he is Shakespeare-cum-scientist and love to addressed scientific facts in flowery words. For layperson readers, it is always best to keep the scientific terminology simple and easy to follow. As this was not enough, Rahmat had written a novel of yarns and anecdotes on genesis, years later in Hikayat Neogenesis.

Although the title appeared to suggest it, the Oedipus complex was never fully explored and the best explanation the readers can get is from the 'Prakata' and not in the narrative text. No sufficient explanation was given on the true motive of Dr. GG's mother suicide. It was mentioned briefly that maybe the mother was jealous of his son's lover. As stated before, this is one of the shallow characters that was never fully developed and explained.

As always in Malaysia, the authors seek bombastic words for his/her novel title, and fool the readers with its shallow story.

On the other hand, readers will learn few things about the life of medical officers in Malaysia. Doctors and nurses who studies in overseas institutions, may have absorbed some of the yellow culture and sometimes they involved in affairs with each other. A power-craving professor might still retain the title although he has already left the academic world.

The author's years of medical study in Indonesia did help in the storyline by spicing up the mood. We met few jovial characters that we could love. As illustrated in this 1991 novel, the Indonesians still suffers the same fate when working in Malaysia, as they do 19 years later. Nothing much has changed; they still come here at night illegally and always on the lookout of our police forces.
Posted by mxypltk at 2:50 PM
Email This
BlogThis!
Share to Twitter
Share to Facebook

Labels: Rahmat Haroun Hashim
Reactions:
Posted by RahmatHarounHashim at 4:36 AM No comments: